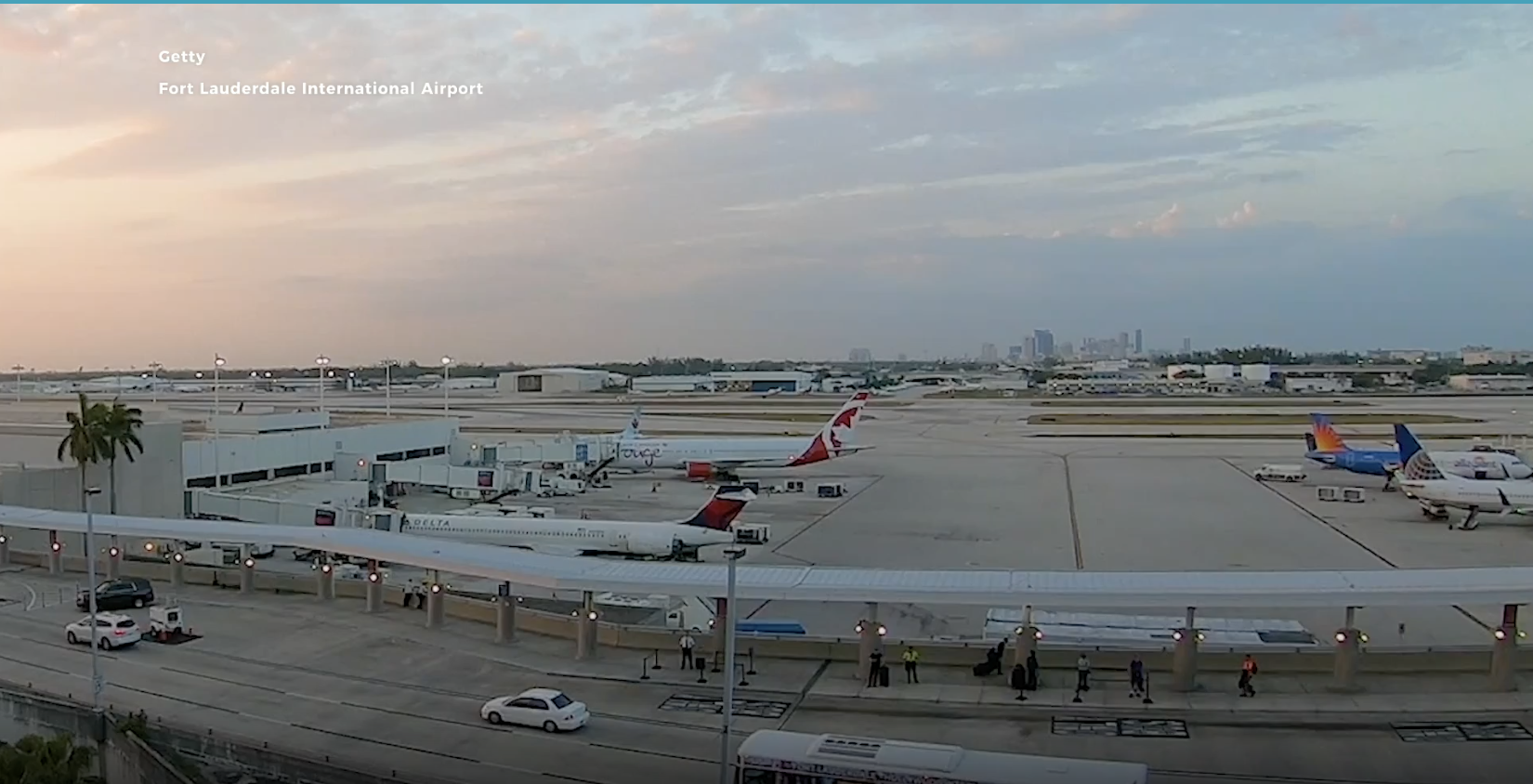 In 2019, on one of the busiest travel days of the year, flooding shut down the Fort Lauderdale-Hollywood International Airport, and forced the cancellation of over 100 flights.

As Florida, and Fort Lauderdale especially, sees its flood risk going nowhere but up, could this happen more often? All signs point to "yes" for an airport in a major flood risk zone, according to Flood Factor.

Fortunately, the airport took some steps to protect itself from flooding years ago. Other airports have addressed their own flood risk in different ways, and can serve as a blueprint for the busy Florida airport. 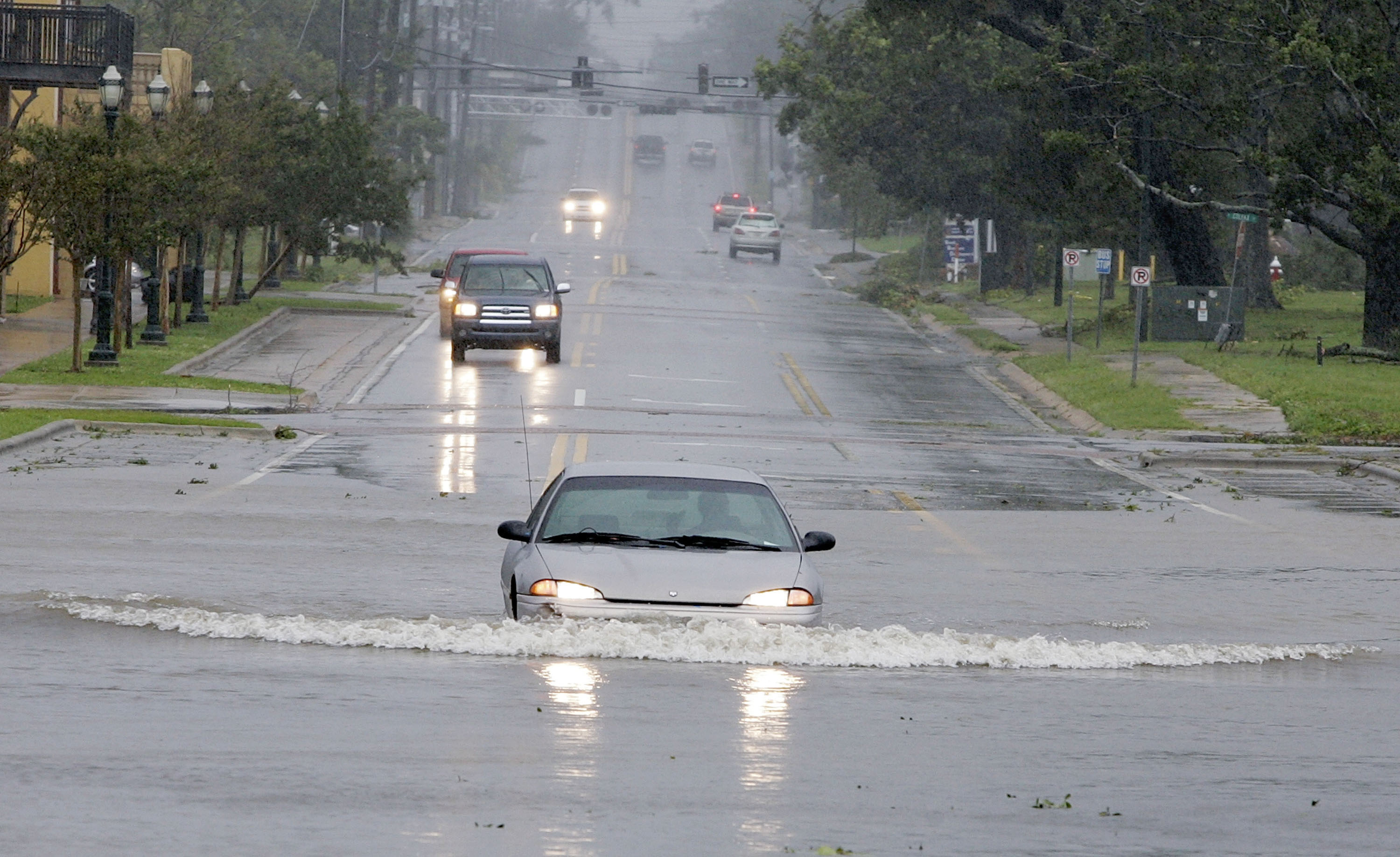