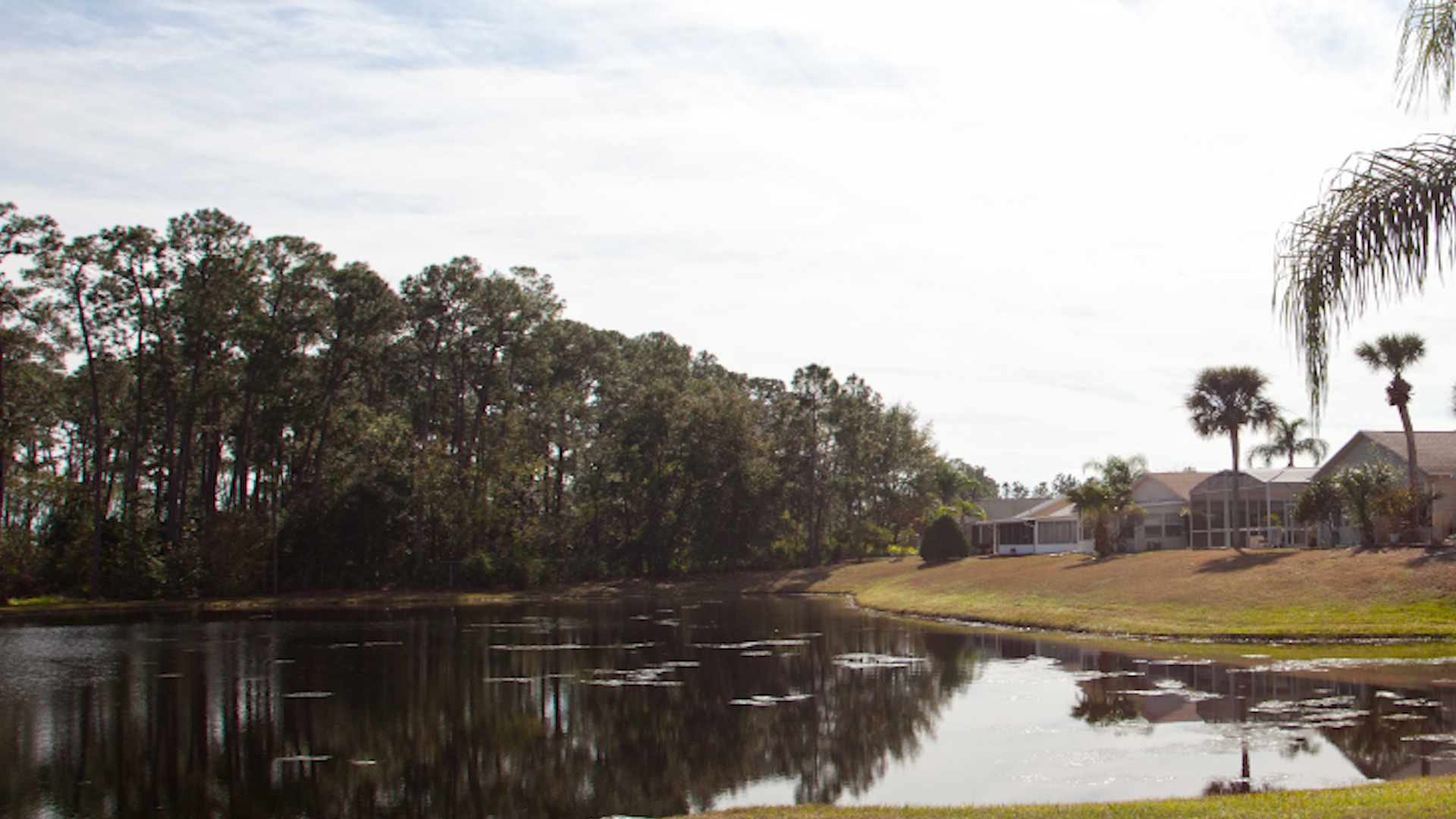 Escambia Officials Take Over Ponds to Reduce the Impact of Flooding

One of the surest ways to reduce urban flooding is to build extra capacity upstream to store the deluge of rainwater that falls during an intense storm. Then, release it downstream in a controlled manner, after the storm is over.

Sounds simple. And indeed, Florida’s exploding residential sprawl has always included ponds that make its subdivisions prettier – and able to absorb excess rainwater during a downpour, averting neighborhood flooding. But Escambia County, in the state’s panhandle, has come up with an ingenious way to harness the power of these neighborhood retention ponds more effectively.

It has been buying the ponds from subdivisions’ homeowners’ associations and managing them strategically so that they don’t all overtop at the same time, which causes flash flooding. They do it by keeping the ponds at different levels of fullness.

Warrington, an unincorporated township in Escambia just outside Pensacola, the county seat, has sustained heavy property damage over the years because of flooding. Homes were devastated when Hurricane Ivan came through in 2004. Historic rainfall in April 2014 caused more flooding.

Since then, Escambia County has been buying ponds from HOAs and calibrating when they overflow. If a recent battering by Hurricane Sally is any indication, the plan appears to have paid dividends in Warrington. It fared far better after Hurricane Sally battered the area when it made landfall along the Gulf Coast on Sept. 16, ironically, 16 years to the day after Ivan hit the same area.

This time, there was far-less damage in Warrington’s tidy community of modest homes than in 2004 or 2014.

“What's significant about Warrington is we lost three bridges in 2014,” said Doug Underhill, the Escambia County supervisor who represents the area. “This time, not a single road was impassable, not a single bridge was destroyed or damaged.” 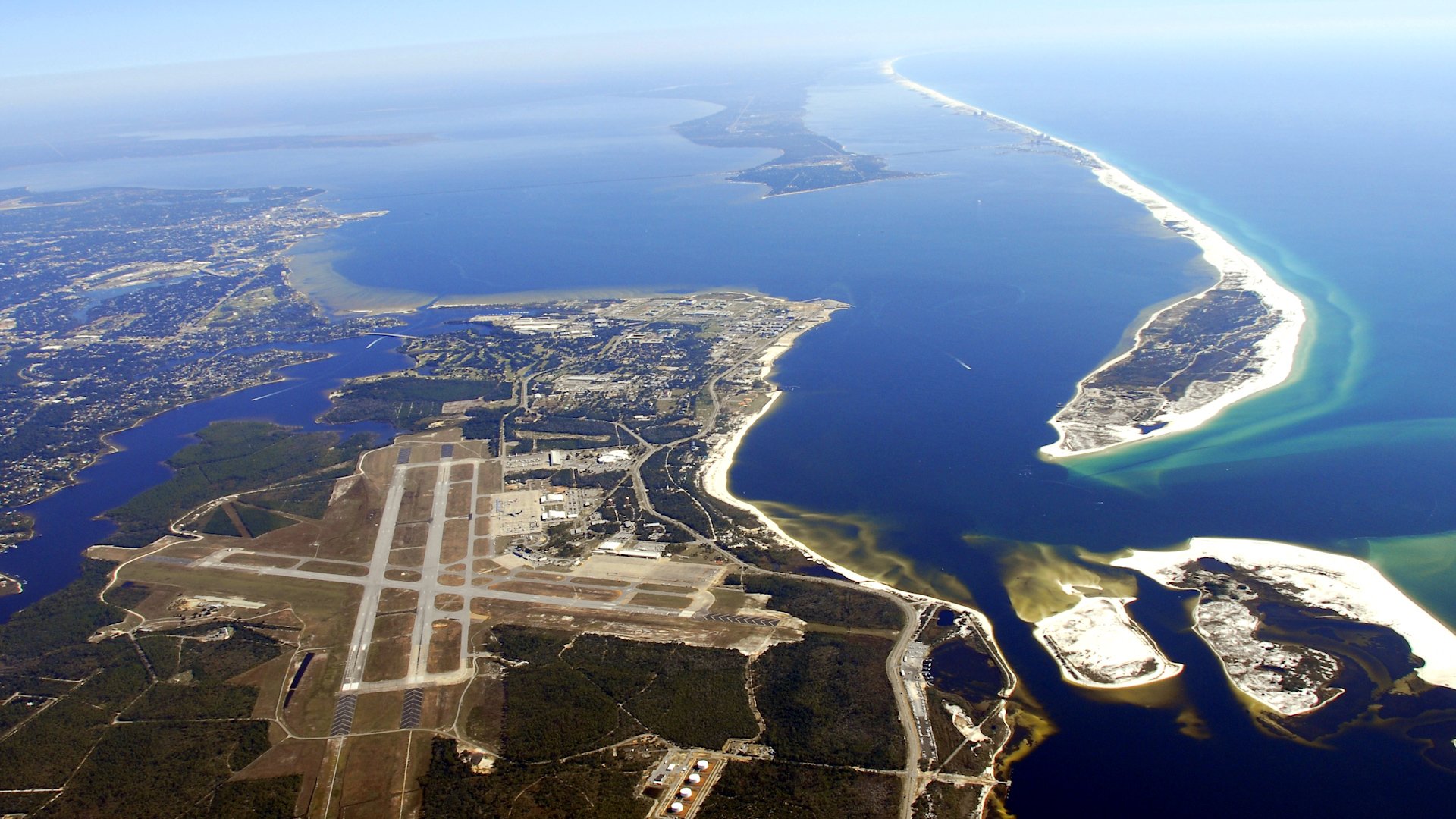 After Hurricane Ivan in 2004, an intensive study was undertaken, resulting two years later in a 229-page stormwater masterplan (found here) for the Warrington Basin, which is about 13 square miles and drains into two bayous, which, in turn, drain into the Pensacola Bay, an inlet of the Gulf of Mexico.

The goals of the master plan were basic: limit flooding during a severe rainfall event so that evacuation routes would remain passable and, even if neighborhood streets and yards might flood, houses would remain dry.

Rampant flooding in 2014 added urgency. The county began purchasing ponds from subdivisions and taking over their management. That allowed the county to calibrate the point at which the ponds would overtop so they wouldn’t all overflow at the same time, causing flash flooding.

Six years later, the reduced damage from Sally seems to suggest progress has been made, although it’s always difficult to attribute differing impacts of storms to any one factor.

Underhill believes Warrington saw less flood damage at least in part because Escambia County engineers and planners have taken a comprehensive, rather than piecemeal, approach to stormwater management in the drainage basin, one of 41 in the county. More importantly, he said, the approach was carefully tailored to the unique features of the Warrington Basin. To retain the advantages, he said, that commitment must be sustained.

“If you really want to make your community work, you actually have to look at each basin and the way the water flows and what development is there and you have to treat that basin as a system,” Underhill said.

“Then, and here's the hard part, you have to deny additional construction in that basin that would change the stormwater system's effectiveness,” he added. “Or, if a developer wants to build on a piece of property he owns in that basin, the impact of his development on the basin has to be looked at and he should have to pay impact fees.

“If we do that, you will find that we stop making decisions like letting people build in low-lying areas because it's not cost-effective. Then, when you have these large deluges, the basin can absorb and properly attenuate the water before it goes into the bay.”

Counties purchasing ponds from HOA’s has another advantage. It allows the county to make sure ponds are maintained and upgraded as needed. But there’s been a catch – the county hasn’t budgeted for all the needed repairs and upgrading, which means the approach hasn’t been optimized.

“We have doubled the number of ponds that the county owns and is responsible for, but we haven't increased the budget for the department that's responsible for doing the work,” Underhill said. “So, we took a private responsibility, made it a public responsibility and then underfunded it.”

Ultimately, if the county doesn’t get the resources to maintain the ponds, now that they own them, those ponds are likely to fall into disrepair and Escambia County’s ingenious solution could break down, potentially with dire consequences. 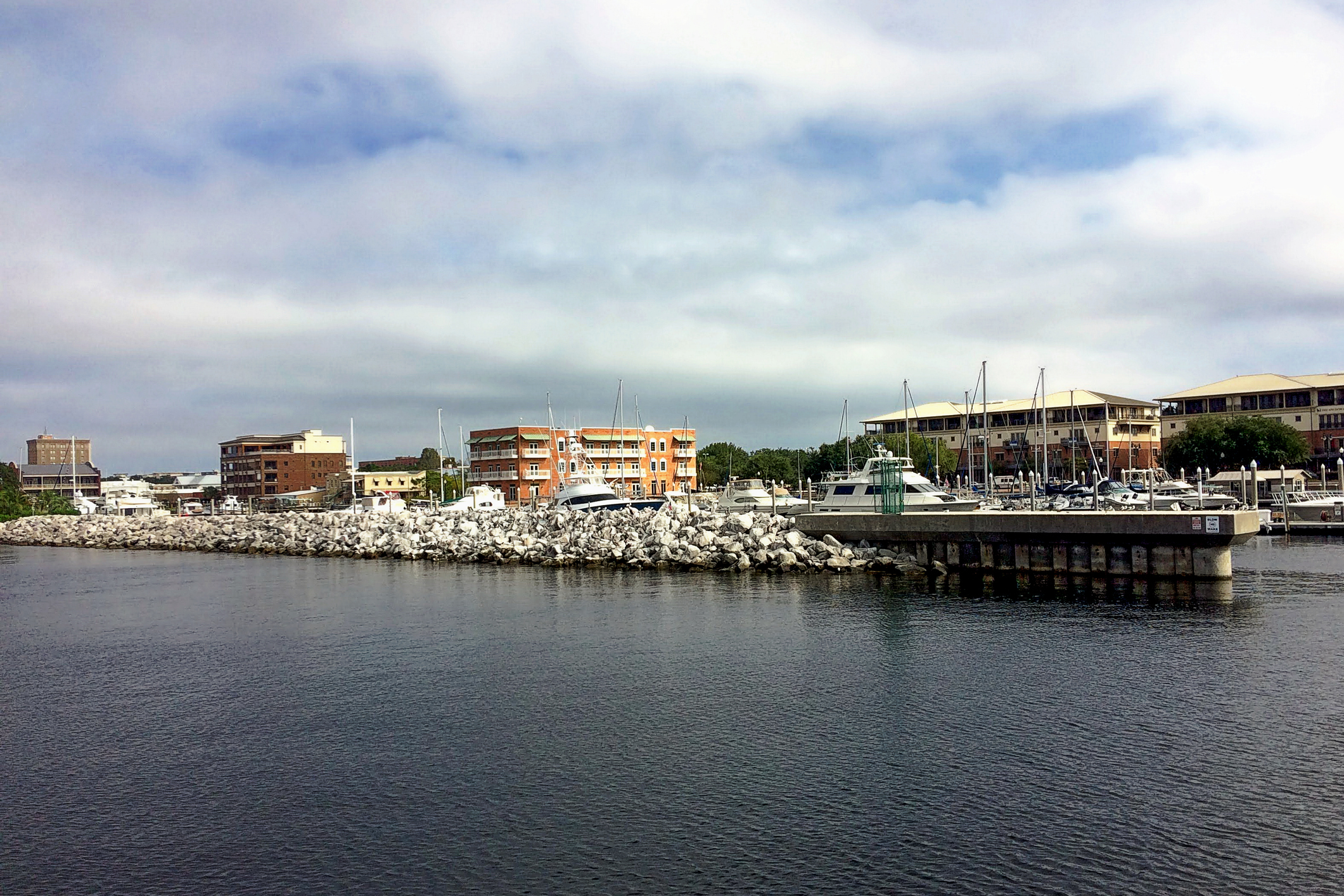 01/05/2021 Pensacola Has Finished 15 of 21 Planned Stormwater Projects Since 2015 In 2015, Escambia County’s Stormwater Advisory Team (SWAT) drew up a $417 million list of 228 projects to prevent widespread flooding throughout the…
Read Post