Three cities in the Florida Panhandle saw more high-tide flood days in 2020 than any year on record, according to a new report from the National Oceanic and Atmospheric Administration (NOAA).

The bottom line: Since 2000, the number of high-tide flood days along the U.S. Southeast Atlantic and Gulf coastlines has increased 400-1,100%. That means more disruption for residents.

Learn more: Join Flood Defenders - Panhandle on Facebook to get involved and connect with other residents impacted by flooding. 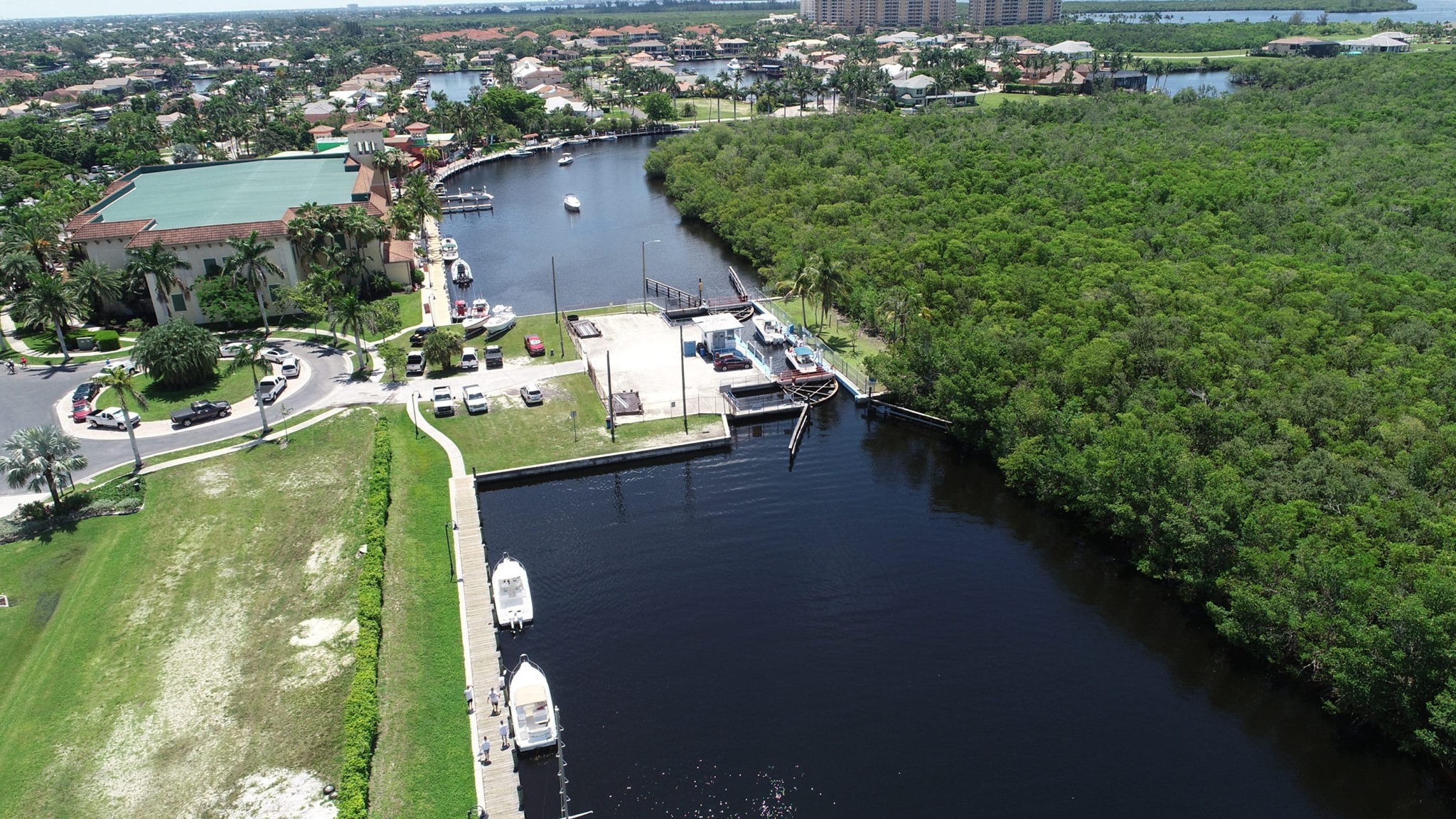