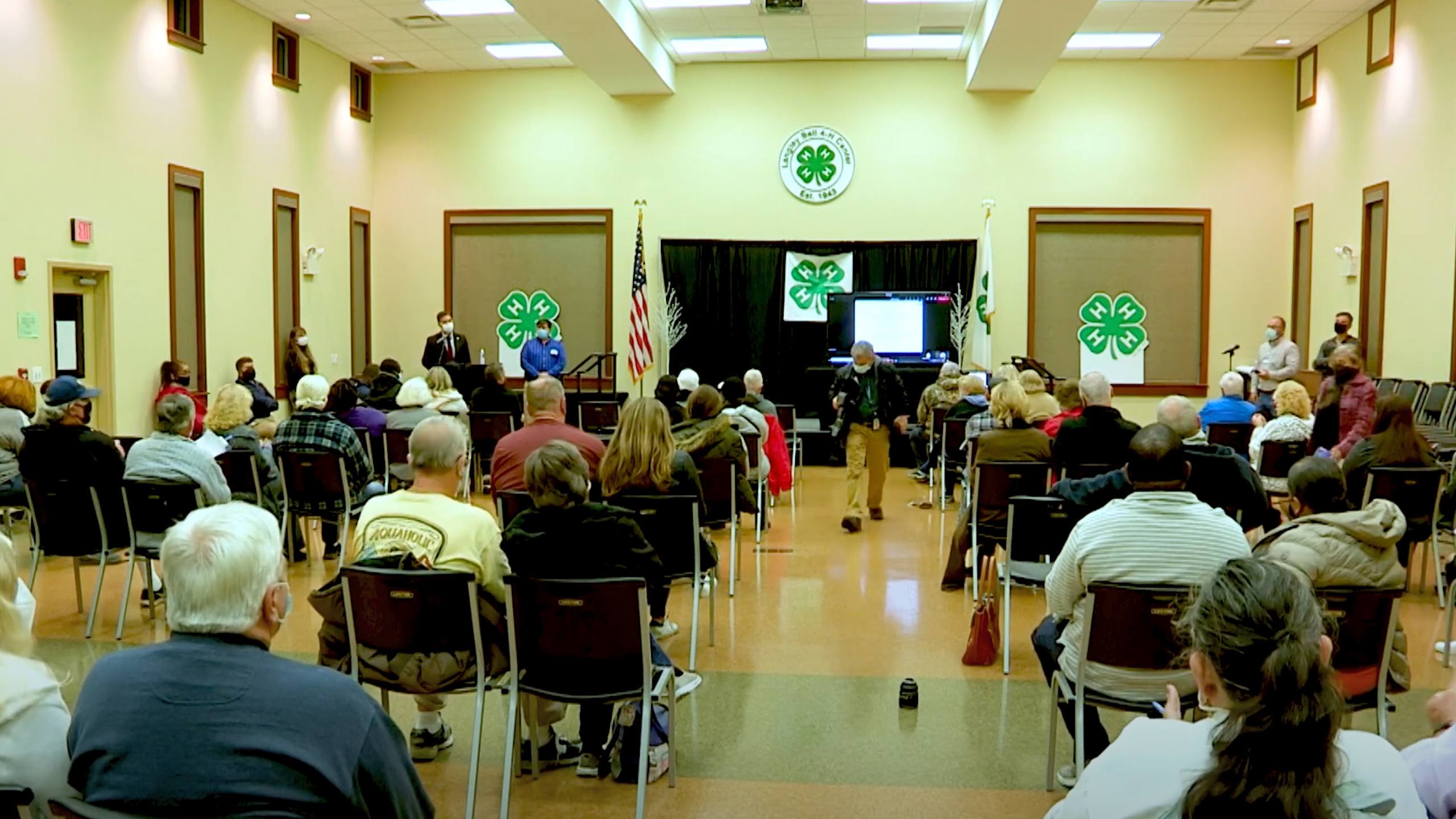 Escambia County residents, many of whom have experienced more than one 100-year flood, gathered at a town hall on Jan. 11 hosted by Commissioner Steven Barry to voice their concerns and hear plans about flooding.

The meeting covered the county's plan to get federal money to buy out some of the flooded homeowners.

One resident expressed concern for her daughter's home.

“I would like to know when does the county start doing a little bit better in regards to rezoning and will my daughter be responsible for the mortgage on [her] house now?" she said. "Because it’s a total loss and you need to demolish it.”

However, most speakers said they wanted protection instead of a buyout to leave their homes.

In response, Commissioner Barry stated his belief that within a year there will be tangible improvements on the ground. 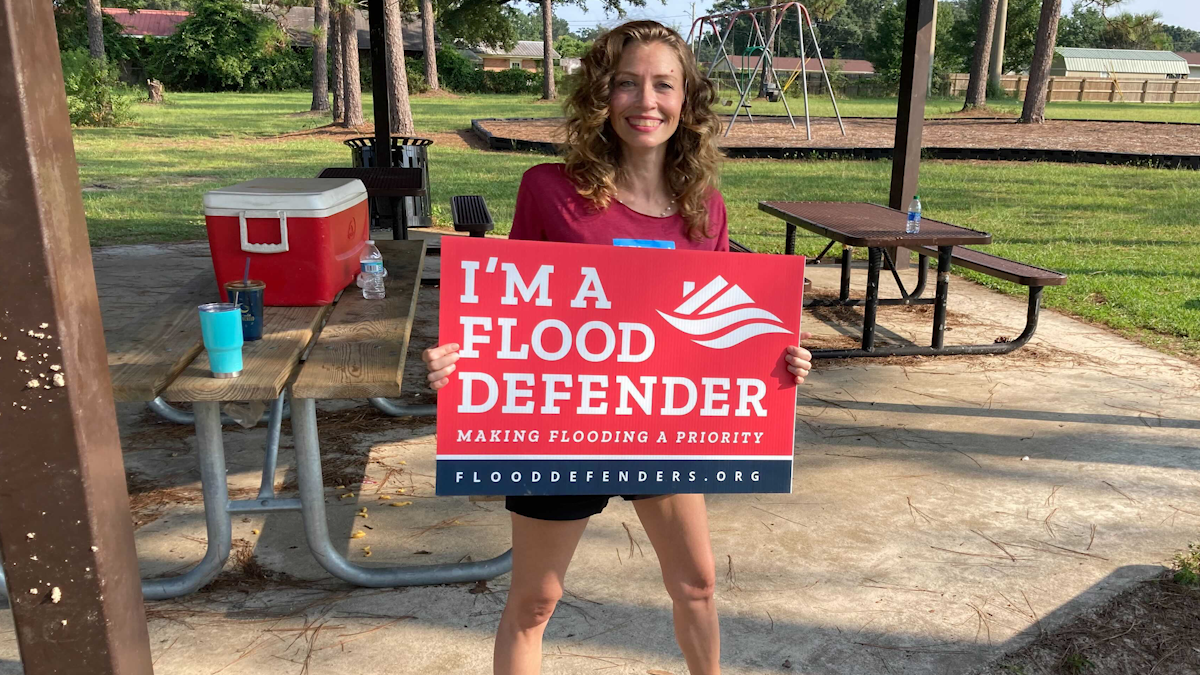