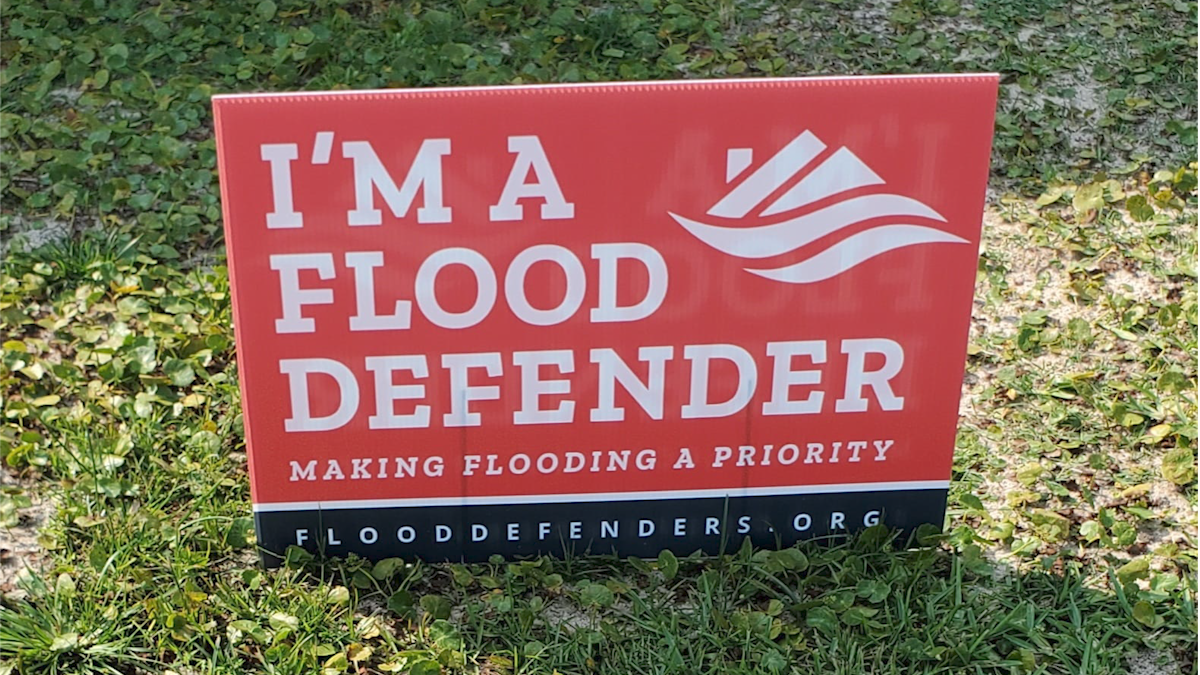 Lead Flood Defender Michelle Tyler and her neighbors gathered at Oakfield Acres Park to voice their concerns about flooding.

“One of the problems we had early on here was that the county was not in compliance with what they needed to be doing,” Tyler said at the meeting. “When we get upset and we start advocating, we organize around the same point, we can absolutely accomplish stuff. We are louder.”

The takeaway: Lead Flood Defender Michelle Tyler and Flood Defenders in the Belle Meade community need better protection, especially when new development takes over open space. Despite not attending the meeting at Oakfield Acres Park, residents remain hopeful Commissioner May will deliver on his promised flood plan. Join them and demand action by supporting the Oakfield Acres and Belle Meade campaign. 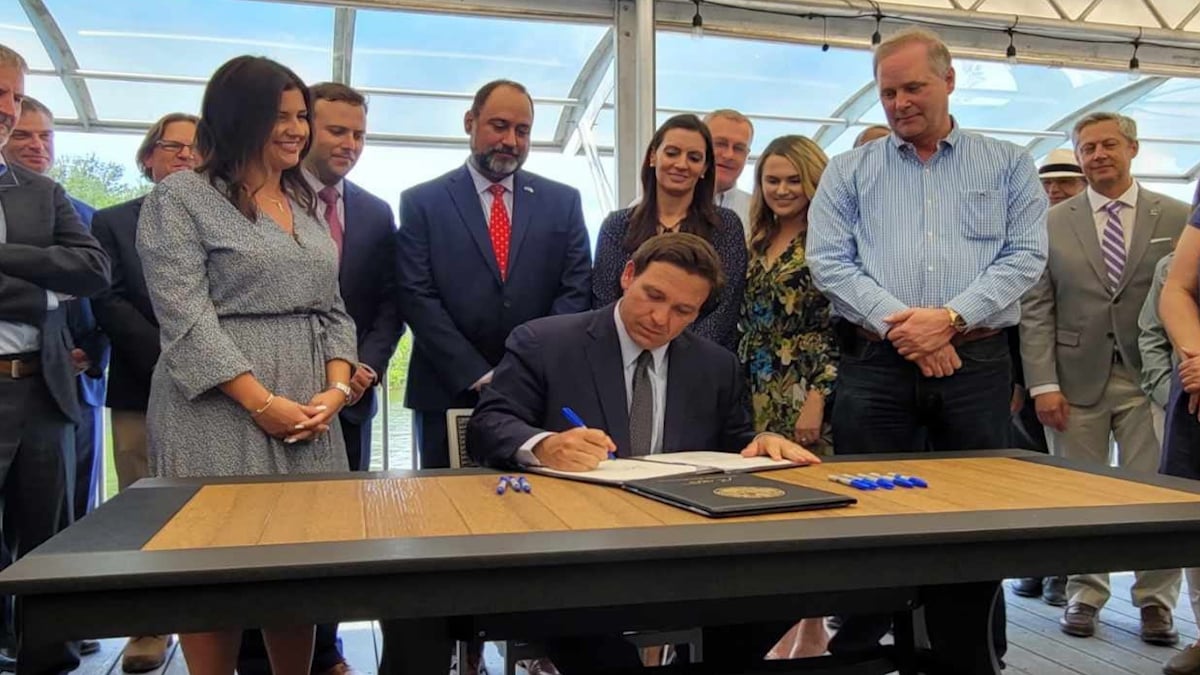