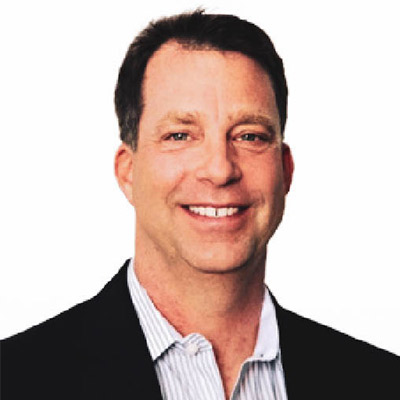 Urban Development and Resilient Infrastructure Consultant, former Capital Improvements Director for the City of Miami and Director of Engineering for US Army Southern Command

Steve Williamson is the Managing Principal of BEST Solutions Consulting Group specializing in delivering urban development and infrastructure solutions to his clients’ most pressing resilience challenges.  He recently served as the Capital Improvements Director for the City of Miami where he led a team of architects, engineers and project managers constructing more than 250 projects, valued at $650 million and with a forecasted five-year program of $3.1 billion, to improve the city’s roadways; transportation network; parks and recreation centers, cultural, municipal and public safety facilities; and sea-level rise and flood mitigation infrastructure. His team spearheaded the prominent $400 million Miami Forever Bond to build a stronger, more resilient future for the City of Miami.

A global leader with a local focus, Steve served 28 years as a US Army engineer colonel, planning and constructing military facilities across five continents and during five combat operations. He is now committed to driving the necessary change to build Miami and strengthen the local community. His team is tackling the most urgent infrastructure challenges facing South Florida and transforming places across the region into inspiring destinations. He serves as a member of the City of Coral Gables’ Transportation Advisory Board, a member the Small Business Administration’s Region 4 Fairness Board and sits on the Advisory Council for United Way’s Mission United. Steve is also President of the South Florida Defense Alliance, whose mission is to unite, champion and grow the regional military community and defense industry.

Steve graduated from the University of Virginia’s McIntire School of Commerce; received master’s degrees from Webster University, Texas A&M University, and the U.S. Army War College; and in 2018 earned an Executive MBA from the Kellogg School of Management at Northwestern University. His major military awards include the Legion of Merit, two Bronze Star Medals, and the US Army Engineer Silver & Bronze Order de Fleury Medals.

As a public servant that specializes in flooding infrastructure, a major challenge is getting constituents to voice their concerns and show up at city council meetings to demand better planning and more investment. Without that it is difficult to get council to prioritize the budgets we need to protect homeowners and businesses from flooding.