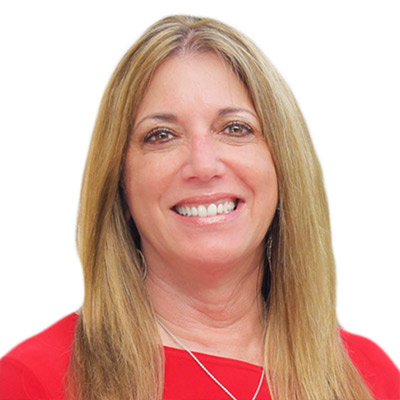 Senator Bogdanoff has served her constituents and the state of Florida both as a state legislator and state senator. In the Florida house she served as Majority Whip under Marco Rubio. She also has over 30 years in the business sector, owning her first insurance business by the age of 21 and, after 16 years, selling her interest in her company. In 1997, she opened a corporate and local government consulting firm.

After leaving public office in 2012, Senator Bogdanoff expanded her practice to include consulting in Tallahassee.

Ellyn has served on dozens of committees from zoning and planning to human trafficking, and has won over 70 awards from various communtiy groups and state associations.

Ellyn graduated with honors from the University of Florida and has a law degree from Nova Southeastern.

As a former member of the Florida House and Senate, I was always sensitive to the voices of my constituents. Their passion drove my legislative priorities. Politics is not a spectator sport, when people engage, policy makers will put policy over politics.